Liviu is a field-based systems and network engineer and ensures all technical installations run smoothly and efficiently. 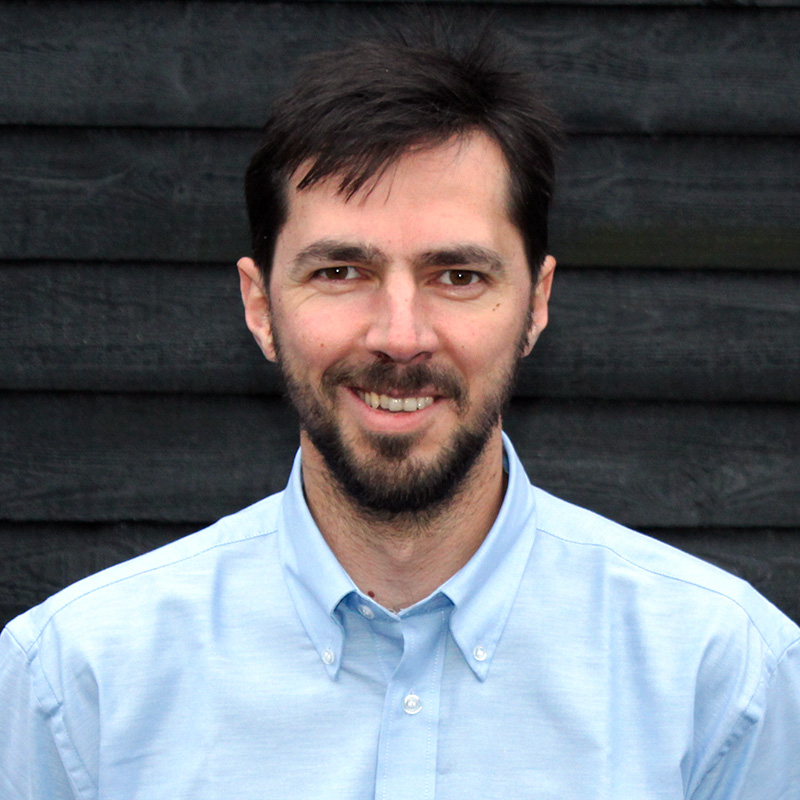 Having earned a degree in sound engineering, Liviu embarked on a career that has gained him expertise in a number of technical disciplines.  Commencing his journey in sound & stage lighting and media production, he soon specialised in room control and video distribution systems, becoming an expert in the technical delivery of software systems.

Working mostly as a technical manager, Liviu has also enjoyed project and general management roles and puts his diverse skillset to good use in the Airwave arena.

Liviu spends much of his spare time fiddling with computers and software, and as a consequence, lives the dream at work.  When he doesn’t have his head down in a motherboard, he’s a keen tennis player, motorbike rider and is developing an increasingly active interest in politics.

His best friend would describe him as “stubborn” and “odd” (he’ll fit in well at Airwave then) and following a similar theme, he has a keen distaste for hot weather.