According to Ofcom*, Britain is a binge-viewing nation.

Eight in ten adults in the UK (40 million people) use subscription services such as Netflix or catch-up technology like BBC iPlayer or ITV Hub.

51% of people watch TV in their bedroom and two in five adults say they watch TV alone every day.

Why is this relevant for healthcare environments?

Patients away from home environment amenities and looking for ways to pass time, crave a“home-from-home” experience. Naturally, a home-from-home television system is a top priority.

No longer will a large-screen TV and a scheduled line-up of terrestrial channels impress; patients armed with portable devices and used to catch-up TV and streaming services expect to choose their own content and watch it when they want.

How can my property do this?

Catch up TV services are available on Samsung, Philips and LG healthcare SMART TV displays.  Whilst many consumer SMART TVs offer thousands of apps, we recommend a basic line-up of the most popular catch-up TV apps (BBC iPlayer, ITV Hub, All4 & My5) and YouTube.

In a healthcare environment, the provision of subscription services such Netflix is a little more complicated due to licensing restrictions.  This can be remedied by the installation of a casting device, allowing a guest to simply cast their own content from a portable device (smartphone, tablet, laptop etc) to the television. It’s important that a commercial casting device is installed in a healthcare environment – lockable, more robust in nature and most importantly, preventing interference between rooms/beds.

In essence, a home-from-home experience can be provided via a commercial SMART TV with a casting device attached – simple as that!

Sounds good but I don’t have / can’t afford ethernet infrastructure?

Not a problem, a DOCSIS system enables the distribution of smart services over existing coaxial infrastructure. 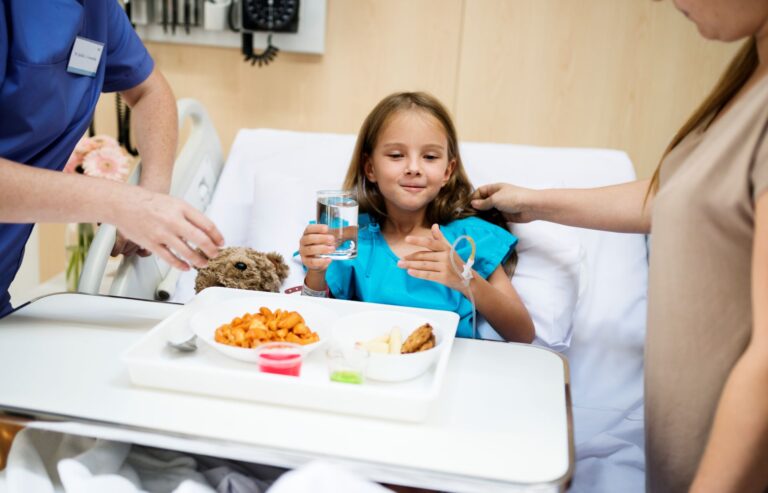 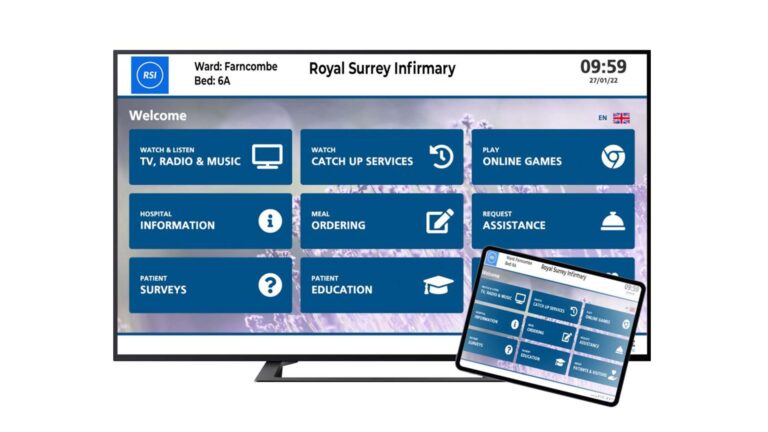 Why Buy a Healthcare TV? 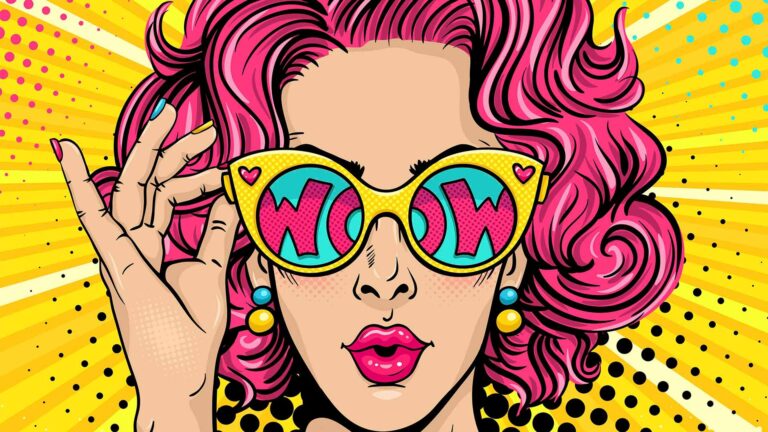